Home / The Envy CBD Blog/ What Is (and what isn't) Full Spectrum CBD?
Previous  / Next

What Is (and what isn't) Full Spectrum CBD? Full Spectrum and Broad Spectrum CBD products - the two terms get thrown around often, but what do they mean?  What's the difference between the two often confusing terms?  Simply put, they're a different type of extract left after any refinement process.  In the case of Full Spectrum extract, there's little refinement involved.

For now, it's important to understand the subtle and not-so-subtle differences between both Full and Broad Spectrum CBD.  Each possess an array of potential benefits and distinct qualities that make both unique.

Today, we'll provide you with a full understanding of each type of CBD extract.  In addition, we'll look at the unique qualities between the two.  Let's dive into our comprehensive guide that simplifies the CBD formulas.

WHY SO MANY CBD PRODUCTS? 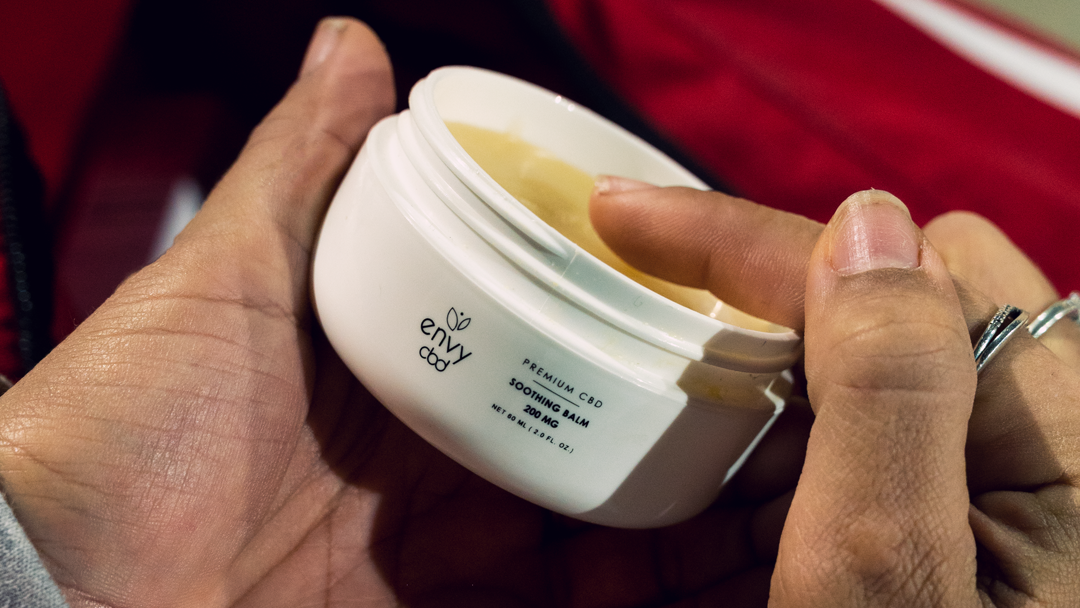 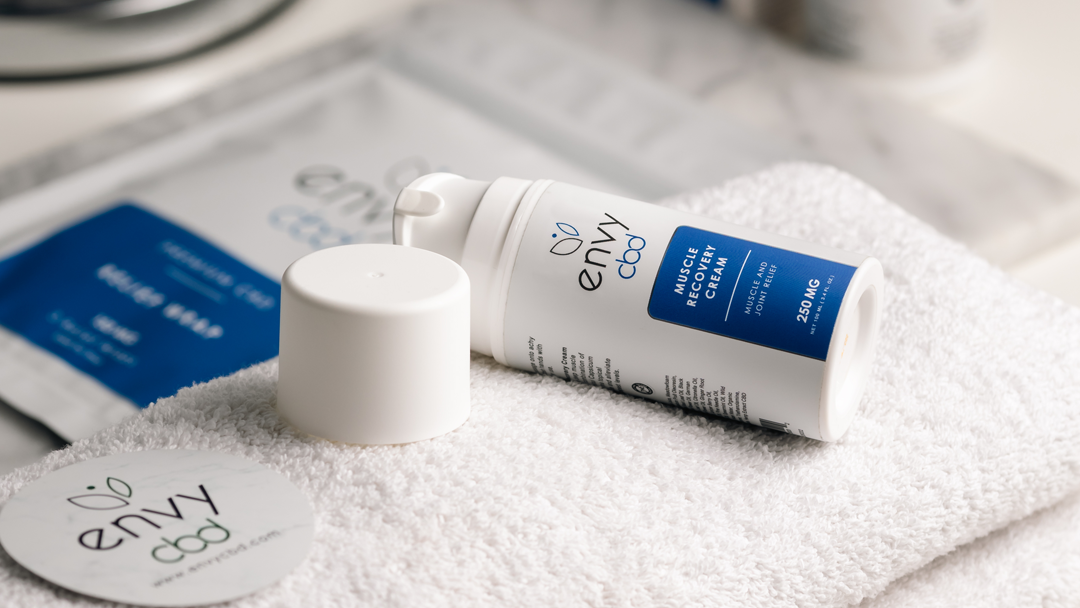 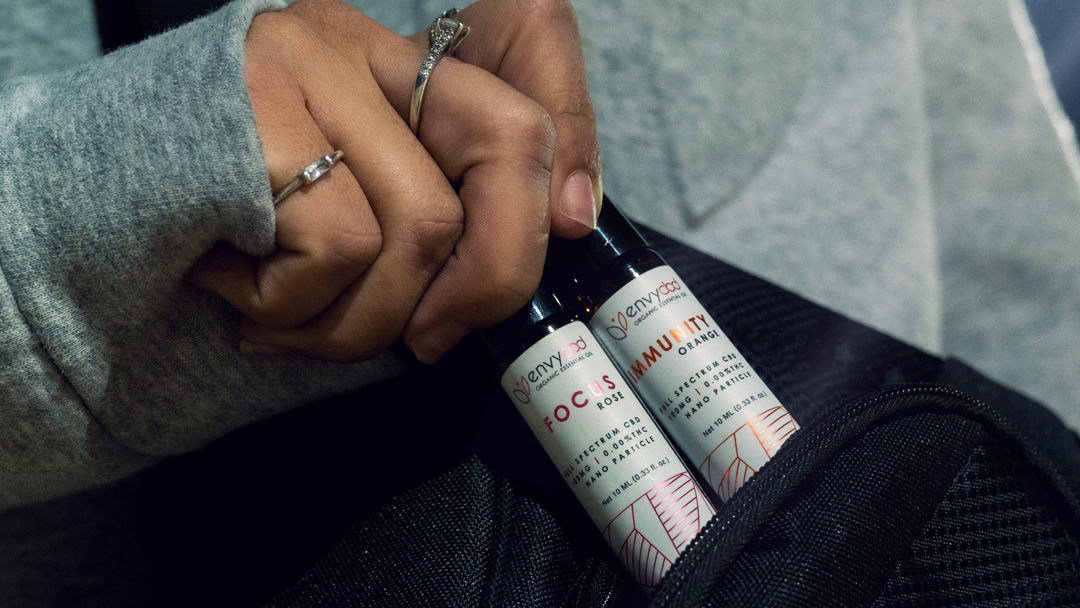 As the cannabidiol industry skyrockets further, many people are starting to wonder - why are there so many different products available?  Well, similar to cannabis products, alcohol, even skincare products, that's just the name of the game!  Every industry sector of consumer goods possess several types of products, not only to be competitive with one another, but to give users the versatility of being able to choose between thousands of different products across thousands of brands.  At the end of the day, this wide variety of choice one is given ultimately gives you the power to choose the highest quality products based on your specific needs.

Brands, manufacturers, and laboratories are working overtime to formulate and test specialized CBD products with the rise of the hemp industry looming, something we're excited to see everyday.  The world caught wind of CBD oil, its beneficial compounds like the other cannabinoids, terpenes, and flavonoids included, and they were eager to experience the entourage effect in full effect.  We're happy to stimulate this effect though powerful Full Spectrum CBD products that still possess trace amounts of Delta-9 THC for that added benefit of truly functional products.

WHAT IS A FULL SPECTRUM CBD EXTRACT? 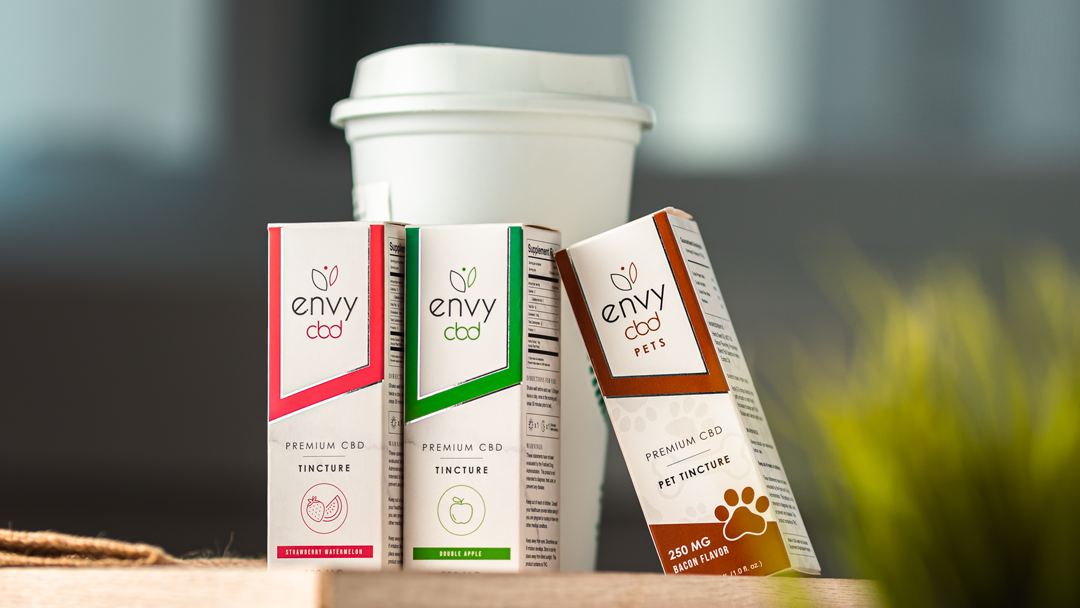 To be able to explain the difference between a Full Spectrum and Broad Spectrum CBD product, we first have to consider what is in your typical hemp plant.  There are over 400+ compounds found within various plants, and each hemp strain has its own unique profile of cannabinoids and terpenes.  That cannabinoid profile is typically considered to be the "Full Spectrum" of compounds - nothing is removed, including the trace amounts of Delta-9 THC, a profile that is typically left intact as the majority of hemp strains inherently possess a higher CBD to Delta-9 THC ratio.

When you see "Full Spectrum" on a CBD label, you should immediately start looking for other elements that call out and prove that statement.  And one surefire way to double-check whether a brand is accurate in their marketing statement is to look at their third-party lab report for that specific product.

Third-party lab reports exist not just to prove legality in the eyes of the FDA and other government agencies, but provide that added peace of mind to users.  How much CBD is really contained in the product?  How much Delta-9 THC is in the product?  These numbers are just as important as other factors such as cost and true functionality.

WHAT IS A BROAD SPECTRUM CBD EXTRACT?

Should a CBD brand choose to just remove the Delta-9 THC while also retaining the other compounds, users still get to enjoy the synergy of the entourage effect.  While the trace amounts of Delta-9 THC provides users the full range of benefits, one can still feel the full-bodied therapeutic experience typical of any hemp-derived CBD product.

the extraction process defines which spectrum a cbd product becomes

Before we dive into the big differences between a Full Spectrum CBD product and any other formulas, we want to touch on the extraction process.  Ultimately, how CBD is pulled from the plant defines whether the finished product will be a Full Spectrum, a Broad Spectrum, or Isolate CBD product.

One of the most vital steps that makes or breaks a high-quality CBD product, all three types of CBD formulas start out at this step.  While there is some variation depending on the method used for extraction, it's only after this process that differences between the aforementioned types of CBD formulations become more evident.

To extract a specific cannabinoid from hemp, the method usually involves applying pressure to the plant.  Rather than using a harsh solvent that can damage the overall plant makeup, high-quality extracts are produced using either pressurized supercritical carbon dioxide or food-safe ethanol.  The intense pressure causes the hemp plant's trichomes, or the silky white hairs that grow on the plant, to burst open.  This releases vital cannabinoids such as CBD, Delta-9 THC, CBN, and the other 100+ cannabinoids.  During this release process the CO2 or ethanol molecules bind to the cannabinoids are are distilled, removing any other solid plant material from the formula entirely.

Despite extraction technology advancing the efficiency quite significantly, this process isn't without its flaws.  This is typically the step where the formulation is tested to ensure cannabinoids such as Delta-9 THC is removed completely for a Broad Spectrum product or refined further to ensure the THC remains under the acceptable levels for a Full Spectrum product.

This testing not only acts as a measurement tool for Delta-9, but also ensures that other unwanted plant material such as fats, lipids, and flavonoids are also removed to ensure a pure formulation.

Depending on the final formulation, a CBD extract would then be labeled appropriately: Full Spectrum // Broad Spectrum // CBD Isolate.

After all these steps, the cannabidiol extract is used to produce a wide variety of CBD products including but not limited to CBD Tinctures, Gummies, Capsules, Topicals, Pet products and others.  Basically, anything that is considered consumable within the CBD umbrella uses this formulation. 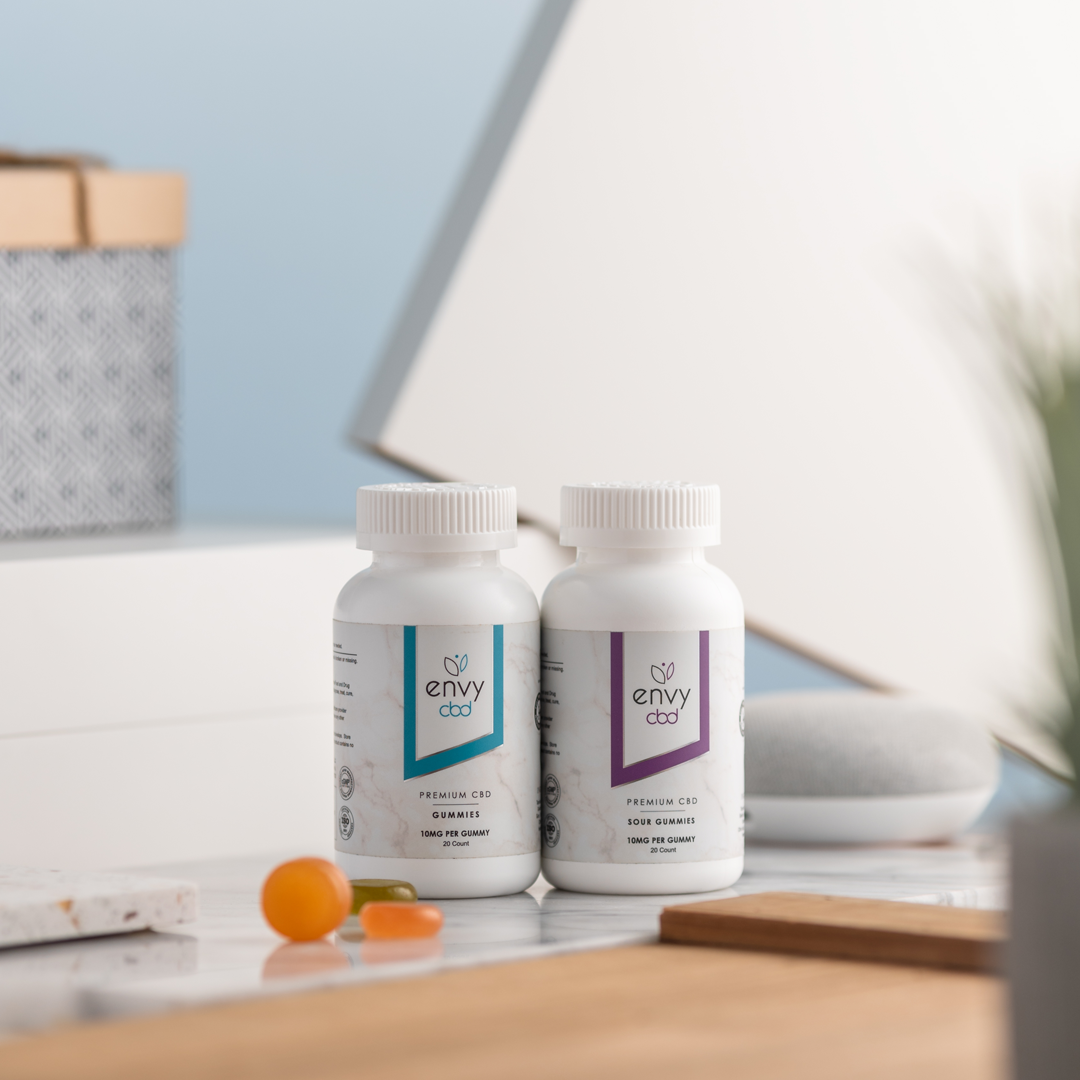 THE TRUE DIFFERENCES BETWEEN A FULL AND BROAD SPECTRUM CBD FORMULATION

The problem with trying to distinguish between a Full Spectrum and Broad Spectrum CBD products are that there is not definitive answer.  Due to the lack of industry-standard practices, how a hemp plant is ultimately extracted to create that final CBD formulation varies between the brands and manufacturers.  And while the inclusion or exclusion of Delta-9 THC ultimately defines whether that formulation is a Full Spectrum or Broad Spectrum extract proves to be enough, there's still ample room for interpretation that might otherwise steer a user in any direction should the time come to make a purchase.

It is worth noting, however, that the two terms, Full Spectrum and Broad Spectrum were coined within the CBD industry itself as a way to make their respective products unique in every way possible.  In so doing, they muddied the waters between what the two spectrum formulations actually do for users.  From a functional standpoint, there's no true difference between a Full Spectrum and Broad Spectrum product.  From a very fundamental level, both provide a full-bodied experience, regardless of whether Delta-9 THC is present in the product or not.  And since Delta-9 THC at less than 0.3% wouldn't produce a psychoactive effect anyways, this fact simply provides users that added peace of mind that all cannabinoids are present to provide that full-bodied experience we all know and love.

We hope this guide helps you to distinguish the big differences between most Full and Broad-Spectrum CBD products.  No matter how muddy the definition is, CBD brands all over the country make it their priority to simply produce high-quality CBD products to truly help its users feel better than they did before.  Regardless of what you may be suffering from, there is a CBD product that's perfect for you!