Managing These 4 Skin Problems with CBD CBD topical treatments are buzzing across the market lately, but could cannabidiol really help with common skin ailments like eczema, acne, or even psoriasis?  There are a variety of skin problems that our Face Cream and Body Lotion could help resolve, which is what we'll be discussing today.  Let's look at how CBD can help with these common skin problems.

According to the Mayo Clinic, acne is a skin condition that occurs when your hair follicles become plugged with oil and dead skin cells.  It often results whiteheads, blackheads, papules, pimples, nodules, and in severe causes, cystic lesions.

The four main factors that cause acne are:

Acne typically appears on your face, forehead, chest, upper back, and shoulders because these areas of skin have the most sebaceous glands.  The follicle wall may bulge and produce a whitehead; or the plug may be open to the surface and darken, causing a blackhead.  Pimples, on the other hand are raised red spots with a white, pus center that develop when blocked hair follicles become inflamed or infected with bacteria.

Before seeking out medical treatment from your local dermatologist, the consistent dosing of CBD topical ointments have shown positive results in diminishing the effects of acne due to the compound's chemical properties in how it regulates sebum.  Sebum is a waxy, oily substance that is naturally-occurring within the skin and helps protect our skin from the outside world.

In a 2014 study, researchers found that the CBD prevented these cells from creating too much of the sebum, thus severely limiting the frequency in which acne is generated.  Researchers also revealed that the CBD oil triggered an anti-inflammatory reaction in the cells and prevented inflammatory cytokines from activating.   Furthermore, in a 2016 review of the cannabis plant, antibacterial and anti-fungal effects are especially prevalent in the CBD compound, further solidifying the efficacy of CBD in acne treatment. 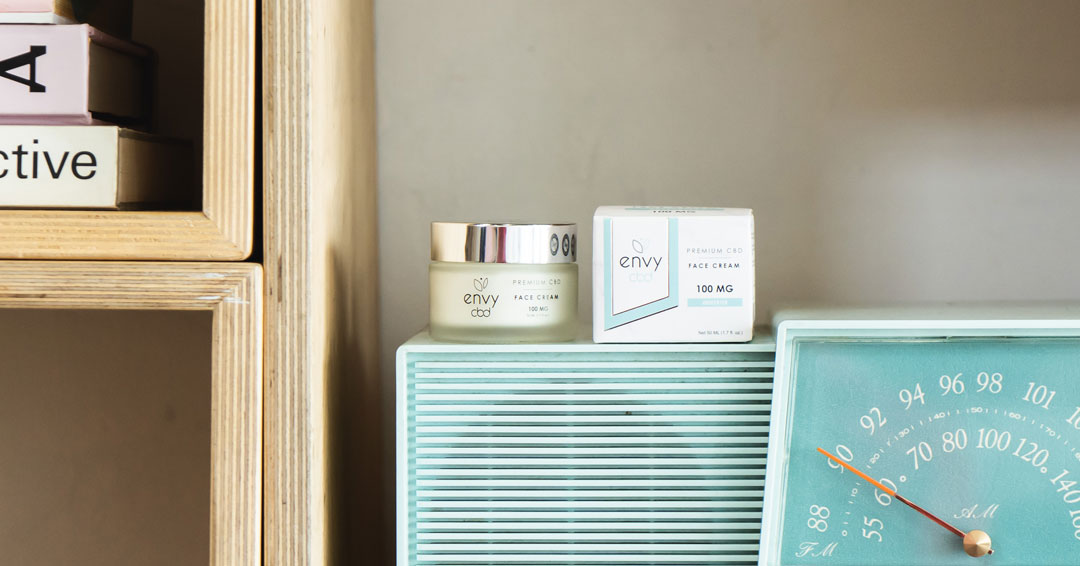 To incorporate CBD into your acne prevention routine, it is best to mix the oil with a carrier oil and apply it directly.  Fortunately, our Face Cream features Full Spectrum CBD extracted under a full-plant extraction method directly from industrial hemp.  The oil is then emulsified in organic shea butter among several other organic compounds to effectively delivery the therapeutic effects associated with treating the popular skin condition.

Psoriasis is an immune-mediated disease that causes raised, red, scaly patches to appear on the skin.  The condition typically affects the outside of the elbows, knees, or scalp, but is prone to appear on virtually any location on the body.  While scientists do not what what exactly causes this skin condition, it is universally understood that the immune system and genetics play major roles in its development.

There are five major types of psoriasis:

Since psoriasis is an auto-immune disease, its treatment starts with regulating the immune system to help mitigate and reduce the intensity in which breakouts occur.  Research suggests that the endocannabinoid system constantly binds with some of the messaging molecules within our immune system, thus several physiological functions.  The main role of the endocannabinoid system contributes to the control of cells' balance, proliferation, tolerance and death; and when it comes to dermatological issues, the system helps to regulate the flow in which these cells behave.

When it comes to the psoriasis condition, the inflammatory state in the dermis causes the premature maturation of skin cells, leading to pain and skin tissue breakage.  Research widely proved that cannabis is a potent anti-inflammatory; and in a 2010 review of CBD, substances that target the endocannabinoid's CB2 receptor may provide treatment to inflammatory and autoimmune diseases. 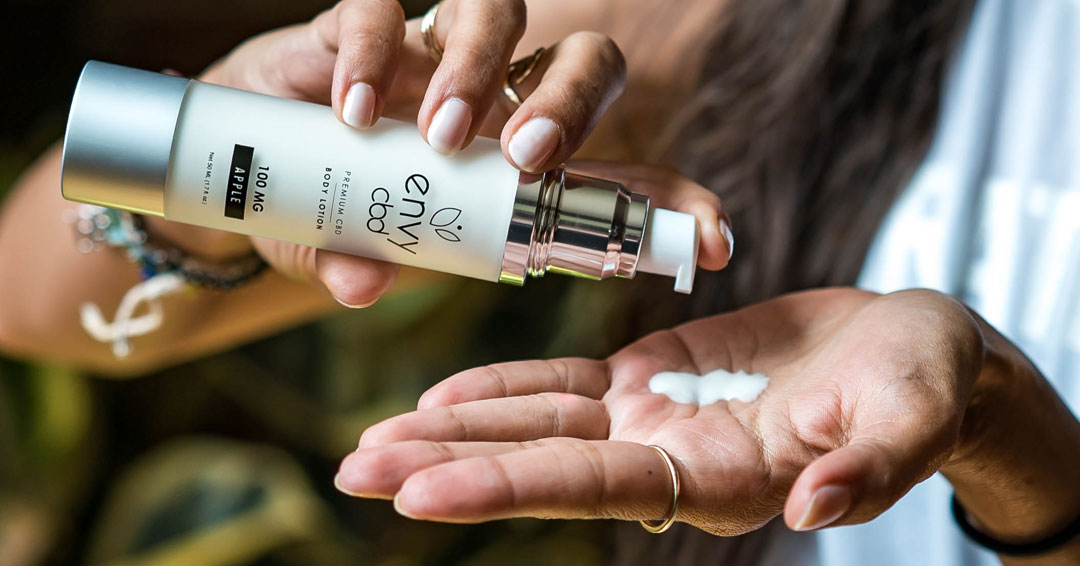 The inclusion of CBD into one's skincare routine, or at least, reduce, the intensity of immune-triggered diseases goes one step further in that the compound's chemical peroperties act as both immunosuppressive and anti-inflammatory agents in skin diseases.

A consistent application of our Full Spectrum CBD-infused Body Lotion for instance, aims to dampen the body's immune response, which is desirable for conditions related to an overactive immune system.

Known commonly as eczema, atopic dermatitis is a condition that makes your skin red and itchy.  This chronic skin condition does not have a cure and tends to be associated with other ailments such as asthma and hay fever.  Typical symptoms of atomic dermatitis include:

At the very fundamental levels, atopic dermatitis is simply the inflammation of the skin.  Similar to psoriasis, this skin condition is immune-triggered, meaning that your immune system is overreacting to the inflammation, thus causing flare ups to occur.  When it comes to treatment, the usual, de-facto response to managing eczema is through generous use of corticosteroid creams.  Corticosteroids such as hydrocortisone and betamethasone are powerful anti-inflammatory drugs, and when applied directly to the skin, they offer fast and effective relief from eczema symptoms.  Like all pharmaceutical drugs however, there are adverse side effects.  The most common side effect is thinning of the skin, which leaves it more vulnerable to injury and infection.

Despite the side effects, there aren't very many options to manage atopic dermatitis.  One such alternative to look into however, is the use of Full Spectrum CBD applied as a Topical.  In this case, our Body Lotions and Face Cream should do the trick!  As we have mentioned several times in this article, CBD's chemical properties feature an anti-inflammatory agent and when combined with our other organic compounds contained in both of our products, irritation will soon be a thing of the past!

Seborrheic dermatitis, otherwise known as dandruff is a common skin condition that mainly affects your face and scalp.  Due to the limited area of the condition, its symptoms include:

Seborrheic dermatitis' causes are not known, but it can usually be contributed to a combination of different factors:

To understand the condition, seborrheic dermatitis occurs as a result of excessive secretion of tallow from the sebaceous glands.  This excessive reproduction can be exasperated by an increased presence of Malassezia fungus.  While there are several treatment options to effective remove the condition, the inclusion of CBD into your wellness routine can help to reduce the intensity of adverse side effects that are usually attached to other alternatives.

When it comes to the type of CBD product to use for such a condition, check out our Tincture / Oils.  When consuming CBD oil, the compound works to affect the entire body from within and therefore help strengthen the immune system.  To reiterate, CBD will NOT remove the condition, but rather, it will assist your body in getting rid of it. 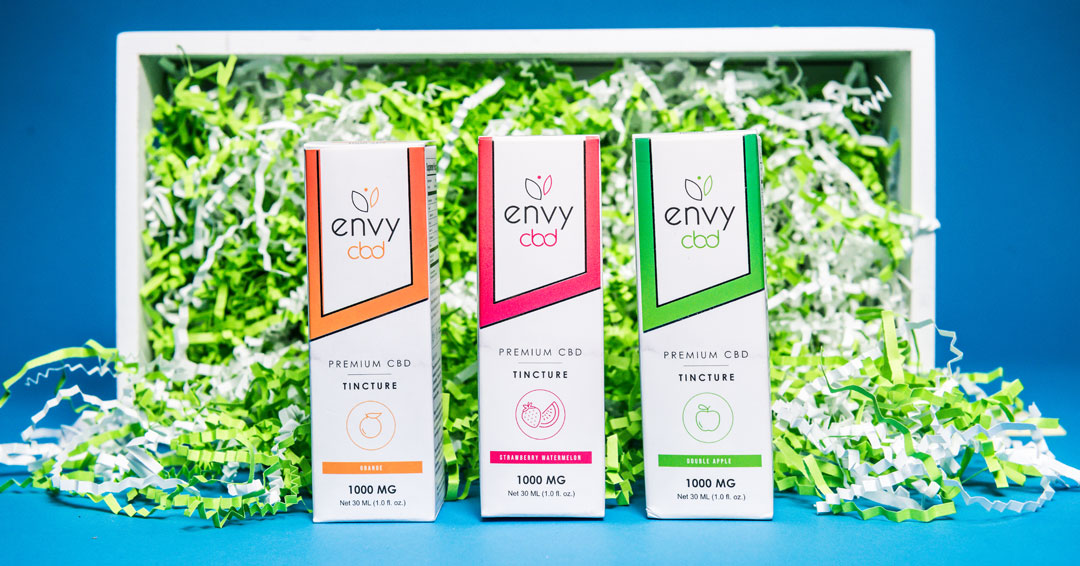 There's quite an array of skin conditions that CBD may help treat or relieve in some way.  While CBD products are not designed cure any ailments you may be experiencing, the inclusion of them into your wellness routine are designed to help your body fight off the ailment itself.  If you've been plagued with one of these skin issues we've mentioned and you've tried everything under the Sun to reduce the intensity and/or frequency of the conditions, consider looking into trying some of our premium, Full Spectrum CBD products to see if this is the step you've been missing.  Due to the low toxicity of the compound, it is virtually impossible to experience adverse side effects should you consume too much.

What are you waiting for?  Relief is within reach; but will you give us a chance? 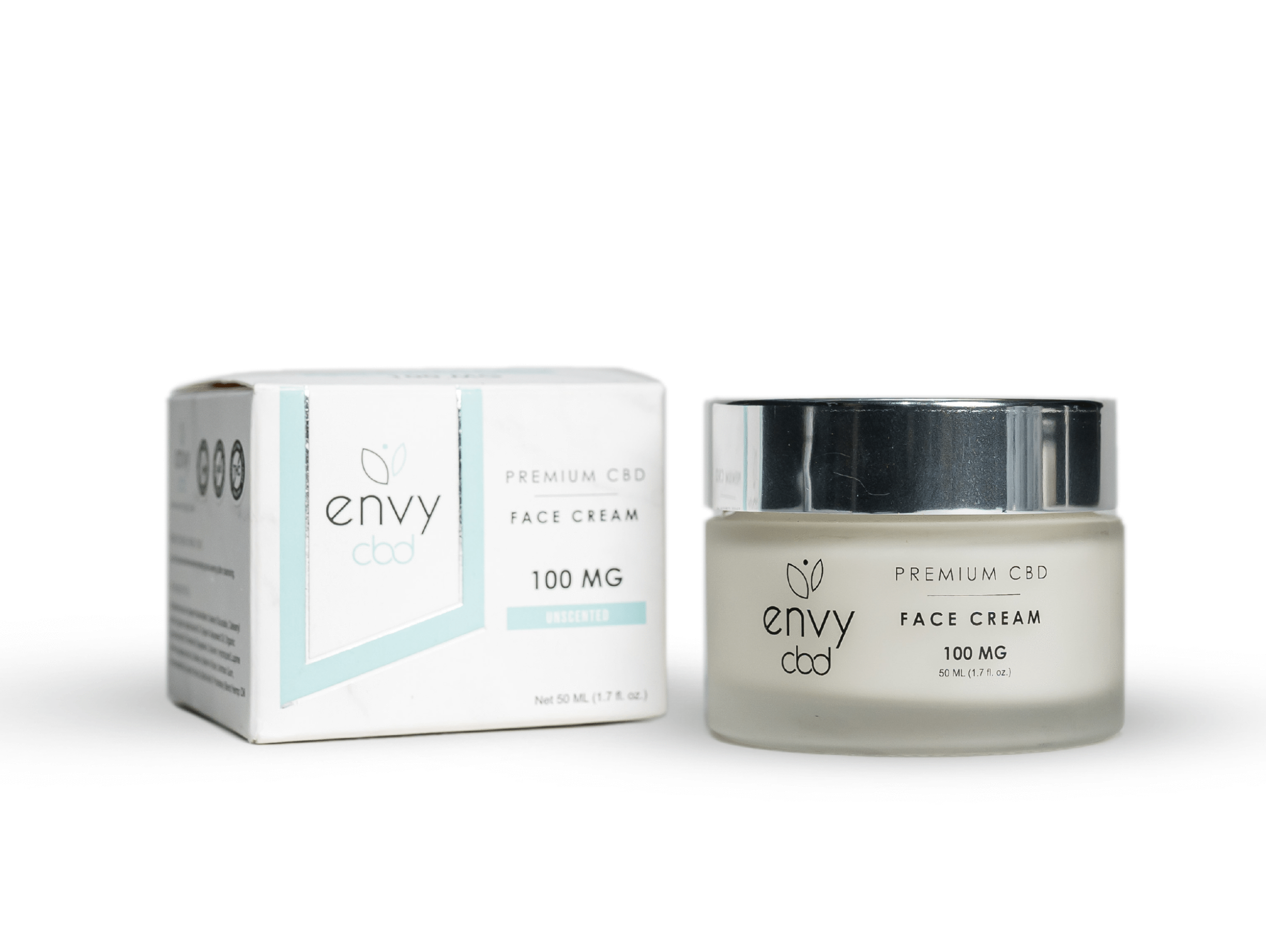 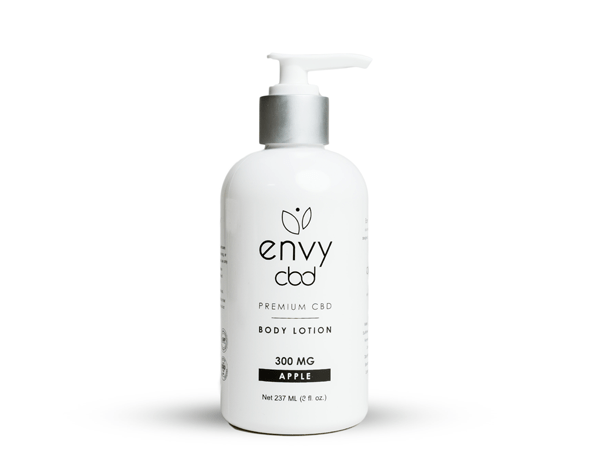 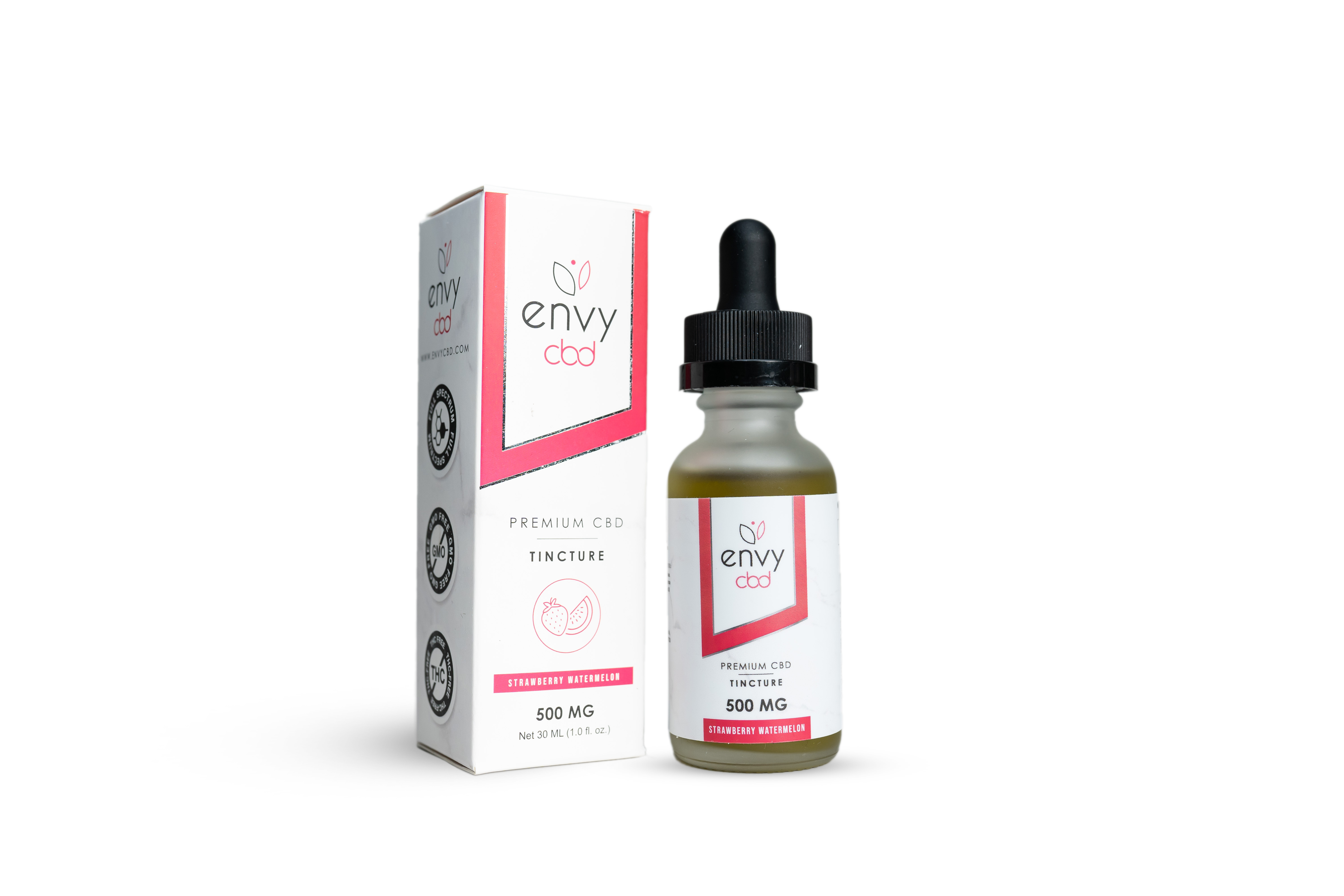 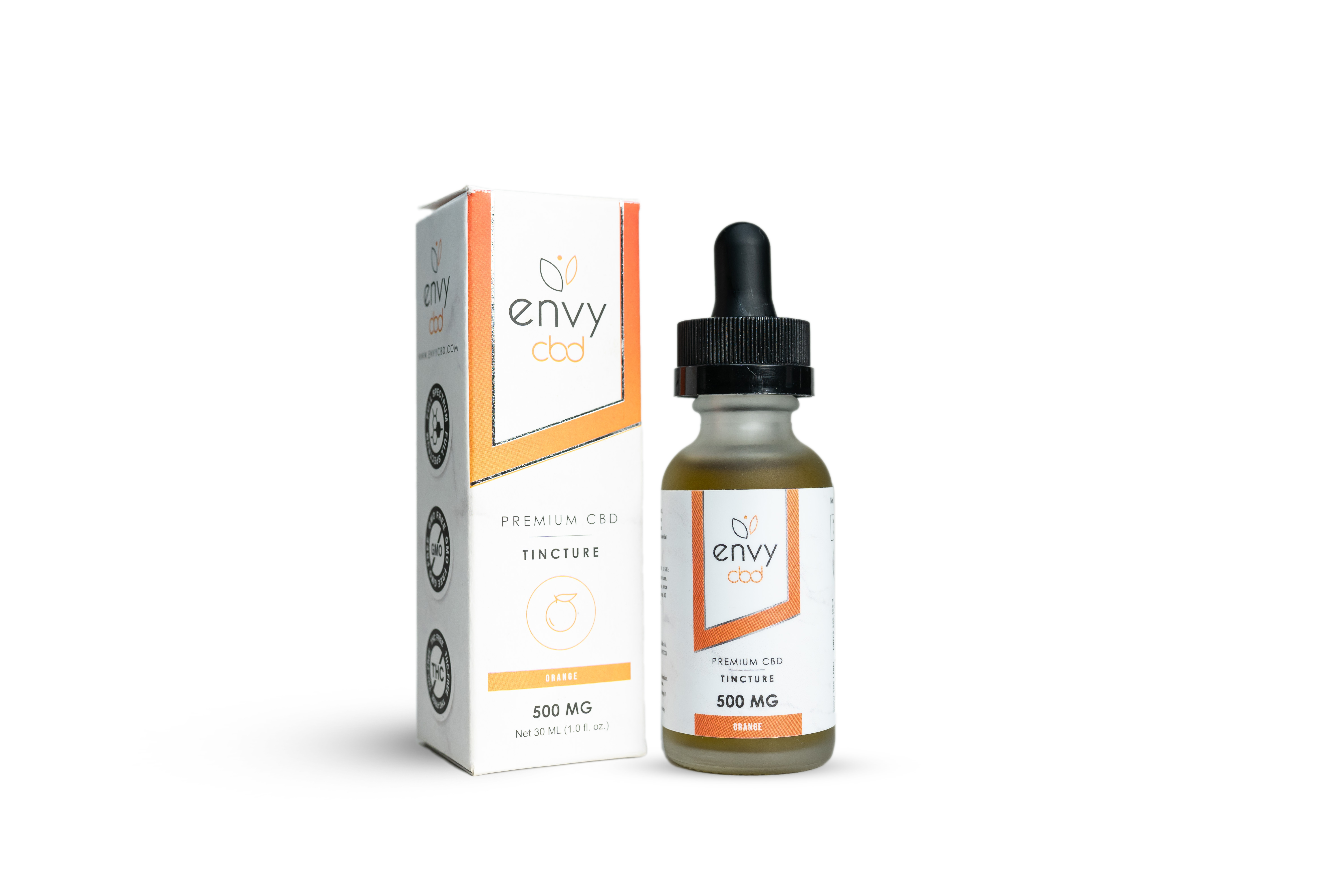 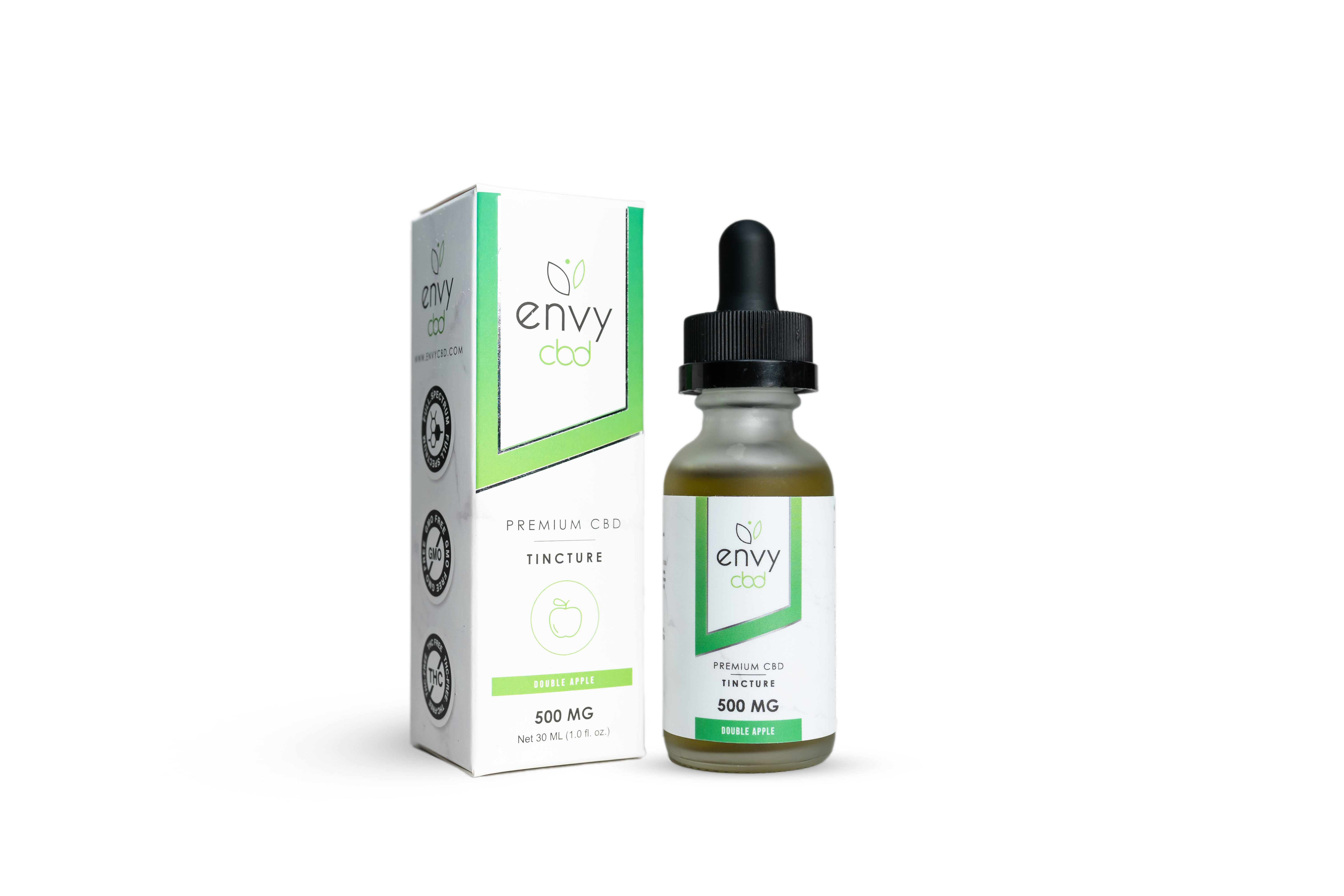 I need a cream for dermatitis.