Everything You Need to Know about CBD and Medication So you’ve considered adding CBD into your day-to-day or have thought about incorporating it into a regular routine. Now if you’re on ABC medication for XYZ ailment, you might be raising the question of whether or not CBD is still right for you. That’s completely understandable! Of all the messages and emails that we receive, this is one of the most frequently asked questions that comes up. We get it!

For professional medical advice, we advise that you consult your doctor if you have any concerns about combining CBD with your prescription medication. However, we can provide a high level overview of how CBD co-exists with certain compounds.

To understand how CBD might interact with other drugs, it’s important to first understand what CBD is. CBD or cannabidiol is a chemical that is derived from the cannabis sativa plant, also commonly referred to as hemp. In this plant, there are more than 80 chemicals (cannabinoids) that have been identified. CBD is not to be confused with THC, which is the primary active ingredient in marijuana and has psychoactive effects. CBD on the other hand, contains very trace amounts of THC, if any at all. 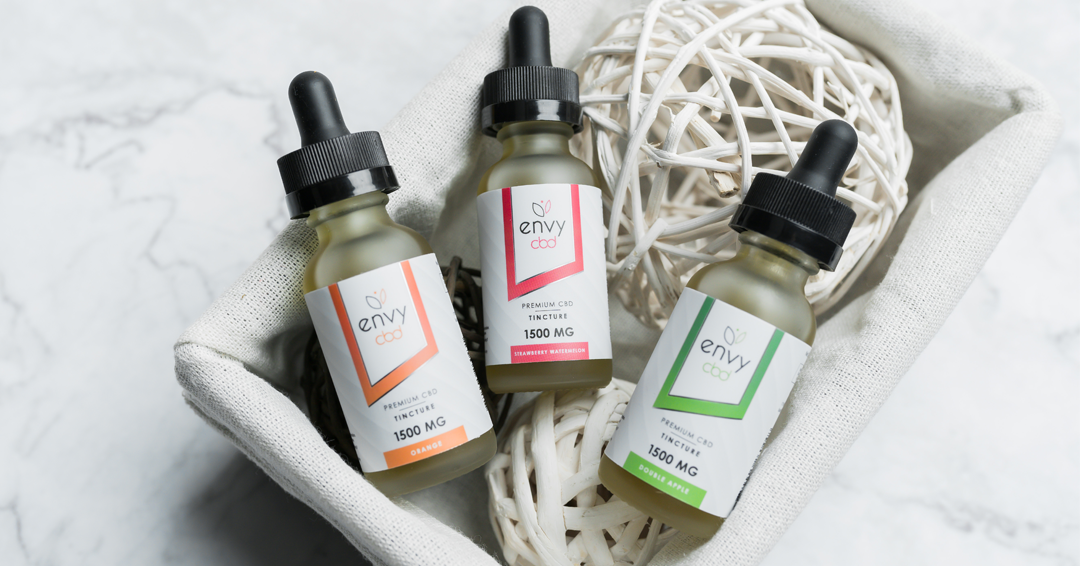 Over the last few years, CBD has exploded in popularity since the passage of the 2018 Farm Bill made it legal to sell hemp and hemp products in the U.S. As cannabis-based products become widely accepted, more and more individuals are looking into incorporating CBD into their lifestyles for the wealth of benefits that it offers. At a high level, some of the ways that CBD has been utilized includes being used as a pain reliever, anti-inflammatory, sleep aid, antidepressant, and more.

HOW DOES IT WORK?

The body has something called the endocannabinoid system (ECS), which is a complex network of neurotransmitters and cell receptors. This network maintains steady internal, physical, and chemical states within your body and controls a number of functions such as sleep, pain, memory, mood, immune response, and even body temperature.

The ECS releases natural cannabinoids whenever something is wrong with your health in order to restore your body’s balance and get back to homeostasis. CBD interacts with your body and your brain through the ECS, stimulating the body to produce more endocannabinoids. It also breaks down the enzymes that eat away at those nifty endocannabinoids, allowing them to stay in your body longer.

It is actually fairly common for there to be a lot of interactions between different medications, especially for the elderly or individuals who are using several medications for different things like diabetes, pain, high cholesterol, blood pressure, and so forth. In fact, the older population is one of the fastest growing demographics when it comes to CBD users. This is because CBD has been known to be particularly helpful for reducing pain and inflammation, along with several other benefits.

However, when it comes to common pharmaceuticals, CBD can either inhibit the effects or increase the effects. With all of the benefits that comes with CBD, it can be an attractive idea to combine it with prescription drugs. But before doing so, it is of utmost importance to consult your doctor and be aware of all of the risks that may come along with it.

As attractive as it may be to leverage CBD to enhance effects of certain medications, there are a number of prescription drugs that should not be used with CBD. It is not realistic to memorize how every single drug interacts with CBD, so the best way to approach the problem is to think of how each is respectfully metabolized. The limited list broken down below are the major Rx drugs to avoid using in combination with CBD.

This is actually incorrect! When the two are used together, CBD can actually reduce the efficacy of clobazam, in addition to increasing side effects of sedation. As such, this is one combination to avoid. 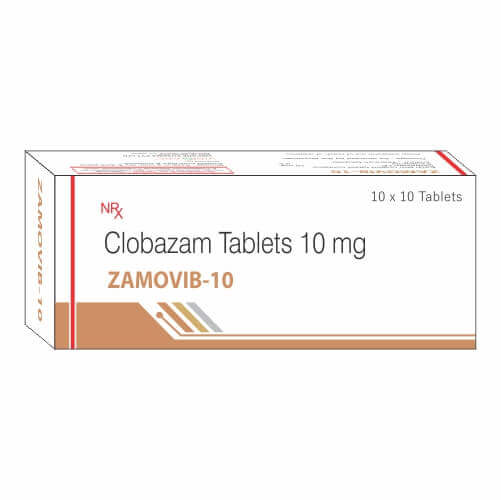 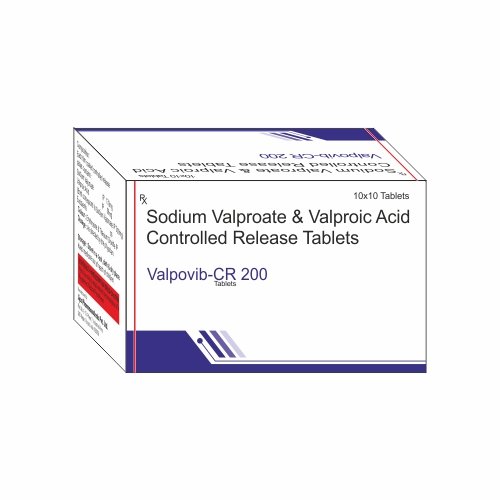 Valproate is another drug prescribed to treat epileptic seizures, in addition to treating manic episodes of bipolar disorder and preventing migraine headaches. Because CBD is commonly used as a mood stabilizer and to anxiety, the instinct might be to leverage the two drugs together. This is another combination to avoid.

This drug interaction can lead to liver injury due to CBD causing higher liver enzyme levels. Whether valproate is used for epilepsy, bipolar episodes, or migraines, it is a good idea to avoid taking any CBD while on the medication.

Warfarin is a common blood thinning prescription medication used to treat or prevent blood clots in a patient’s veins or arteries. Using CBD can really increase the risk of bleeding and should not be combined with warfarin.

MEDICATIONS WITH POTENTIAL SYNERGY WITH CBD

Although this is a new and developing area, there are some early studies indicating synergy between CBD and certain types of drugs. The most frequent seem to be in the realm of pain medications such as NSAIDs and opiates.

NSAIDs, or non-steroidal anti-inflammatory drugs, are generally over-the- counter medication such as ibuprofen, that is available for mitigating pain and discomfort. This is actually one of the most commonly used types of drugs in adults as a treatment for conditions like arthritis, headaches, joint and muscle pain, and even the cold or flu.

The way that NSAIDs work is by inhibiting something called COX2, which is the enzyme that causes inflammation lipids. By doing this, NSAIDs are not only reducing inflammation, they are also promoting activity at the cannabinoid sensors. While this has not been studied in detail, early research indicates a synergy between painkillers like ibuprofen, when used with CBD.

Opiates are highly effective and very strong analgesics, or painkillers. However, they can have negative side effects such as creating dependence or triggering withdrawal when they are no longer being used. This can complicate things if an addiction develops. This is where use of CBD shows heavy promise.

When CBD interacts with opiates, it seems to reduce the cue-induced drug seeking behavior. They can also reduce activity levels at the opioid receptors, which in turn reduces the withdrawal and dependence on the opiate. This is also an interaction that is being studied, but early signs are showing great promise.

When it comes to making decisions about your health, your body, and your overall well being, we always advise to take precautions and proceed with caution even if there is no obvious risk stated. Drugs and medications will interact with our bodies in different ways, and sometimes, there are complications in common medications depending on the person without adding in another drug to the mix.

It is always a good idea to consult your doctor or a medical professional before changing anything about the prescriptions you take. If you are considering utilizing CBD, make sure there are no risks or complications with existing prescriptions, particularly if they are an Rx drug where CBD can cause damage e.g. Clobazam, Valproate, and Warfarin.

There are a couple areas where there is enough support to show synergy that you might consider, in the arena of pain medications such as NSAIDs and opiates. However, even with early indication that these drug interactions may have synergy, it is still a good practice to proceed carefully and to immediately contact a medical professional if you are feeling unwell.

All in all, CBD has an entire host of benefits and could be a great addition to your lifestyle or routine. At Envy CBD, we take your health and wellness seriously. Always educate yourself and do research first, so that you can enjoy the full benefits CBD has to offer. 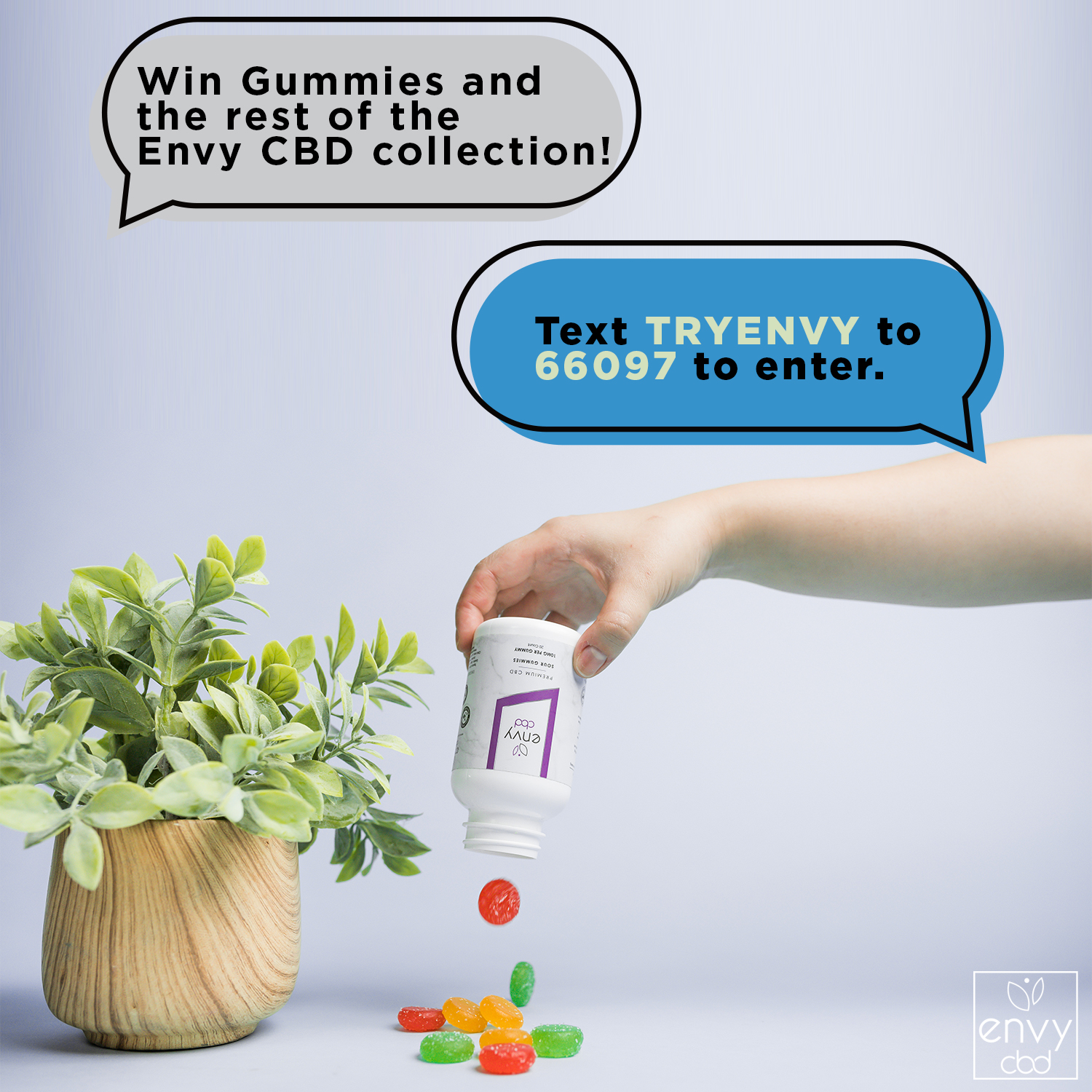