In a previous article, we explained the role of cannabinoids and how these chemical compounds interact with one another to produce a variety of physiological effects.  In that same article we also mentioned that we all have something called an endocannabinoid system (ECS) that acts as a relay system to receive the various cannabinoids and apply them throughout the body.  This article will dive deeper into what the ECS is and how exactly the system works to our advantage, particularly in regards to Envy CBD products.

Endocannabinoid System - What Is It and How Does It Work?

Where are the CB1 and CB2 Receptors? 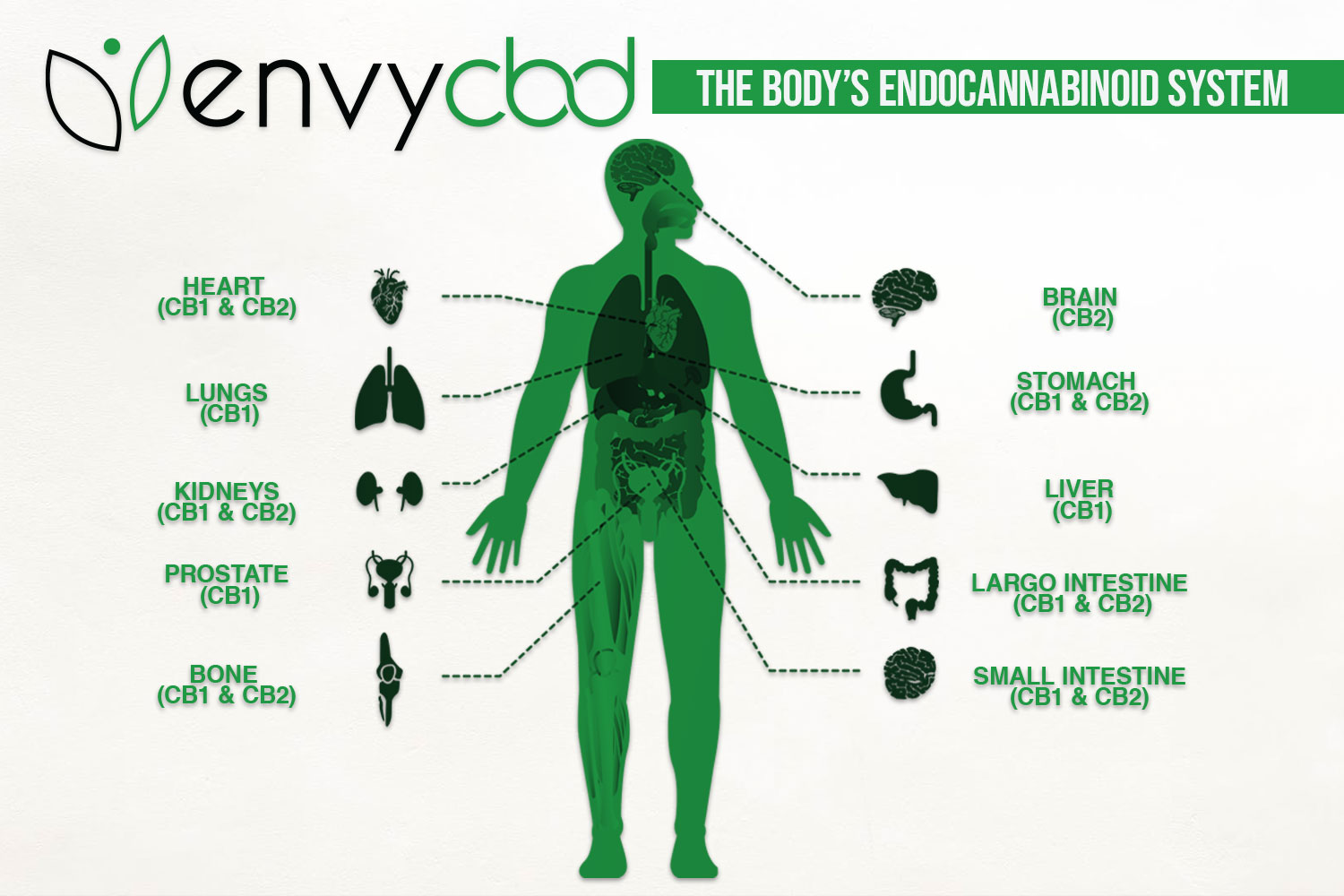 CB1 receptors are primarily located on nerve cells in the brain, spinal cord, and central nervous system.  These receptors are abundant in the throughout the following:

While CB1 receptors are primarily located in the brain and are responsible for a variety of neurological processes, other aspects of the body where these receptors are located include:

CB2 receptors on the other hand are primarily found on cells within the immune system and its associated organs.  These receptors are most commonly found in the:

How Does the ECS Promote Wellness For the Body?

Where cannabinoids help coordinate and regulate how we feel and think by binding with either of these receptors, the ECS acts as a platform that creates a synergistic feeling that promotes a set of events consisting of cellular responses needed for homeostasis and healthy functioning.

Regardless if you are a seasoned CBD user or have never tried this, all mammals possess the ECS system and interact with various cannabinoids as part of living a happy and healthy life. 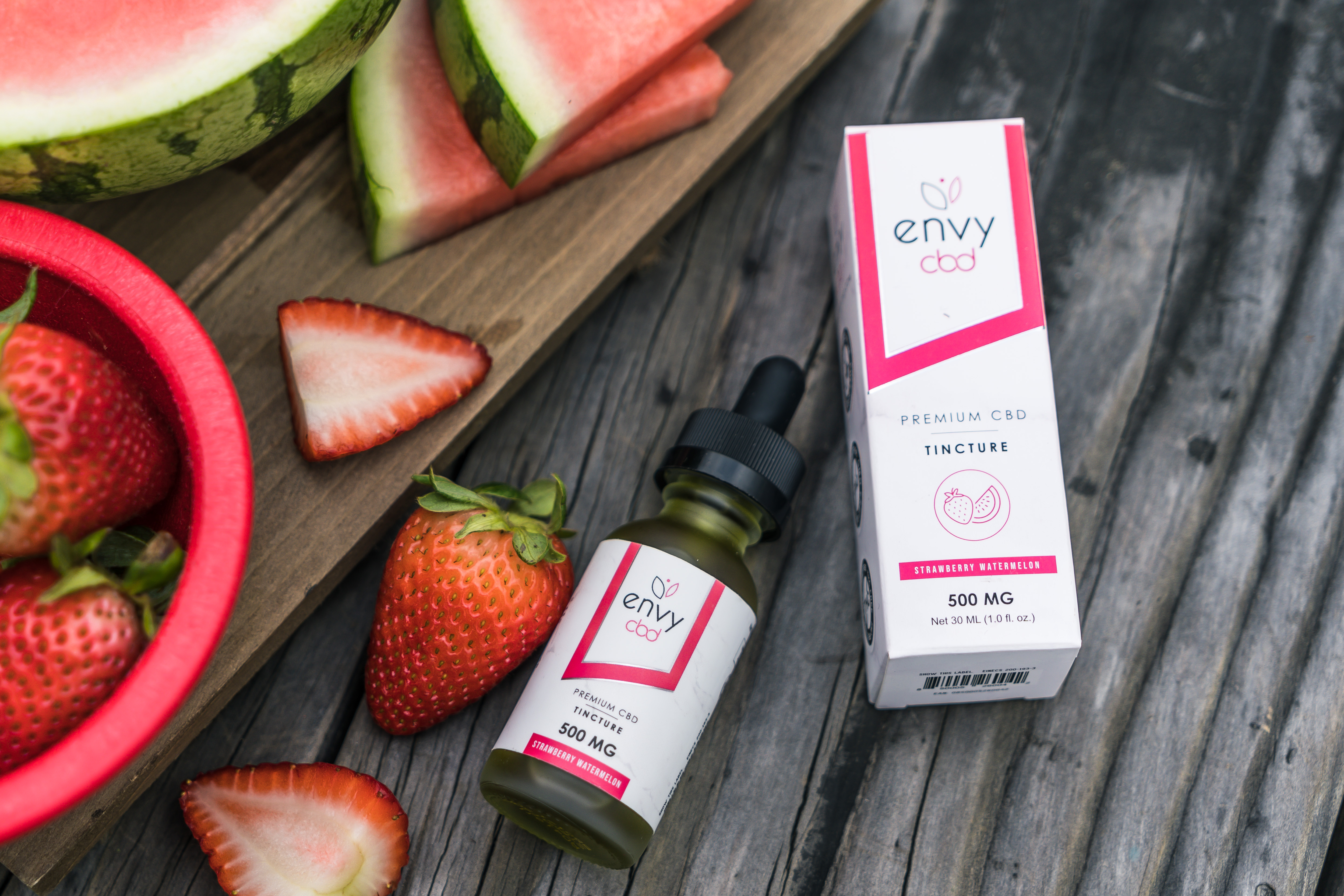