Before we dive into Envy's collection of various CBD products and how each of these products can further assist your journey towards a holistic wellness experience, it is imperative to understand how the human body reacts to various chemical compounds present in Full Spectrum CBD products.  These chemical compounds that ultimately reflect physiological changes are the result of cannabinoids.

What are the most abundant Cannabinoids?

Both hemp and cannabis plants contain a variety of cannabinoids that ultimately react with the body to produce an abundance of physiological effects.  Between both plants, the two most abundant cannabinoids are terahydrocannabinol (THC) and cannabidiol (CBD). 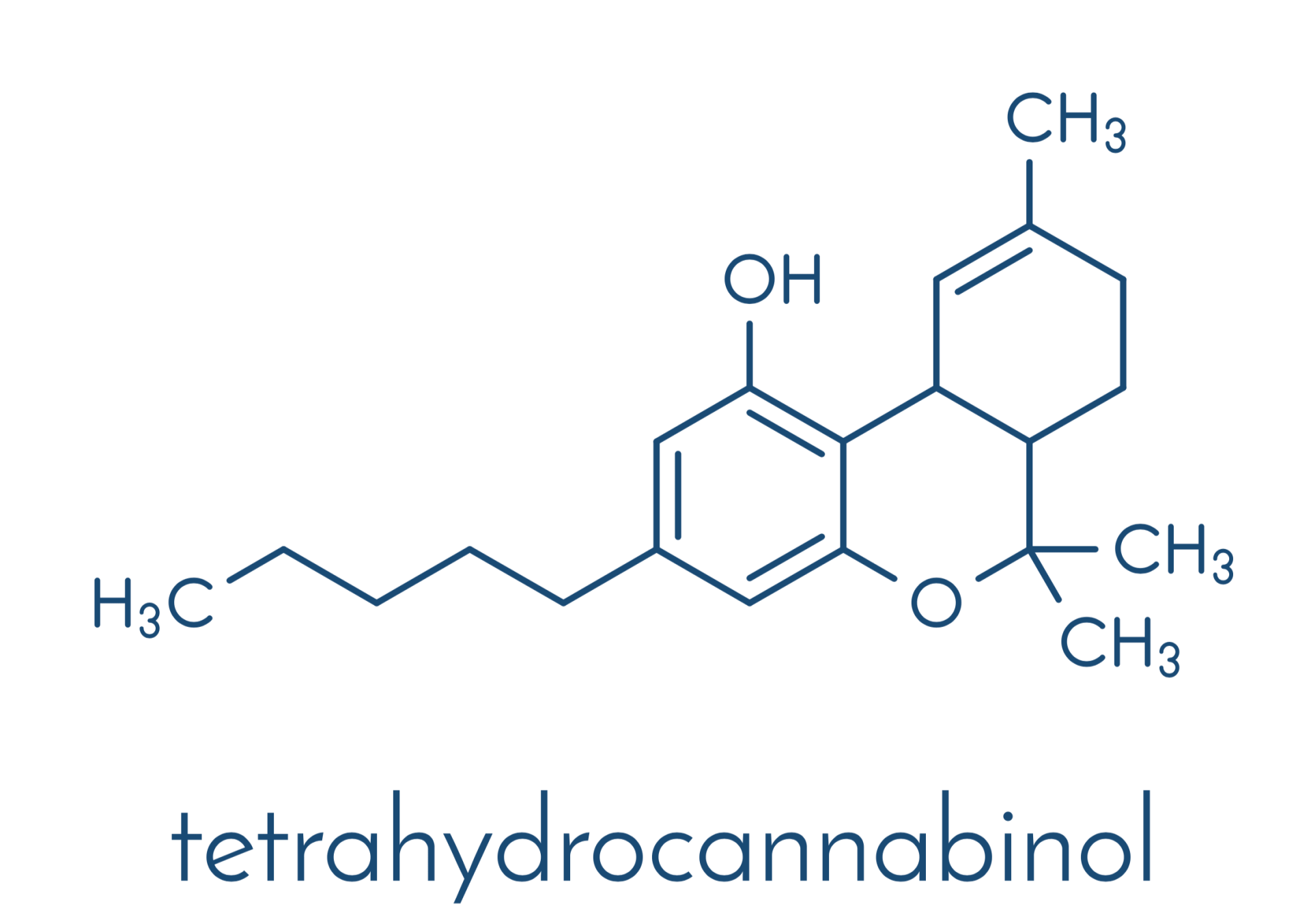 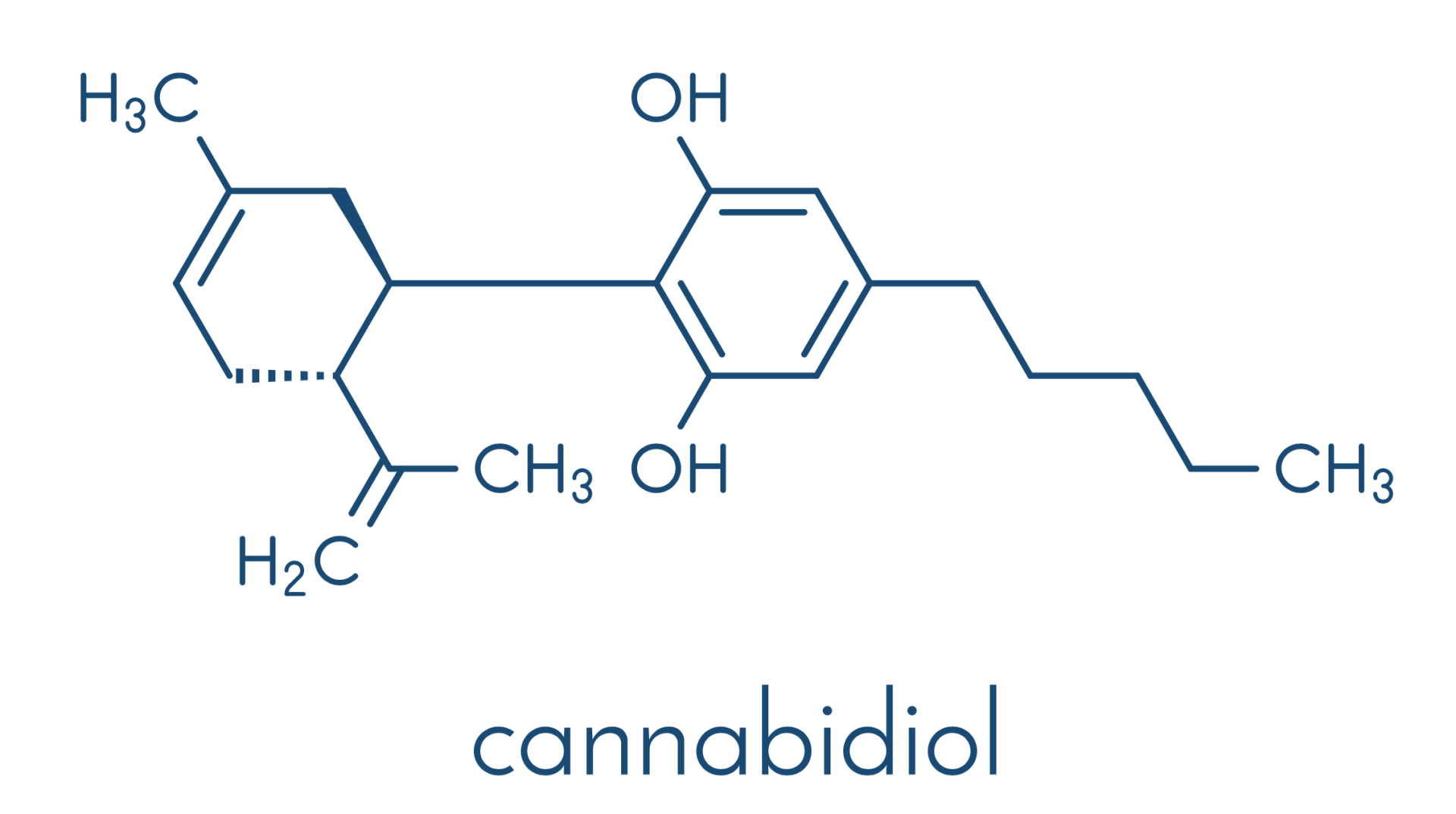 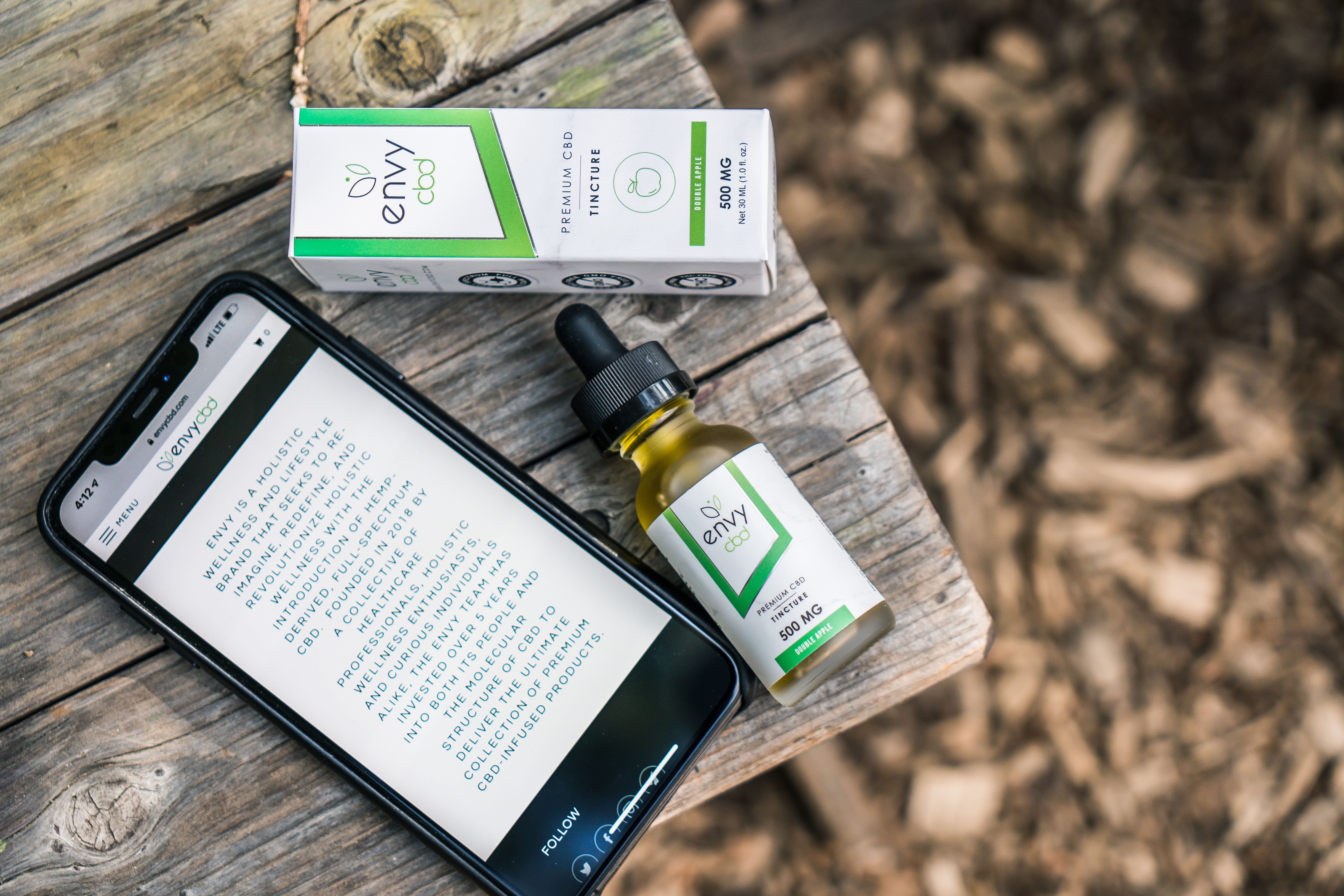 In relation to Envy CBD products, all of these cannabinoids are present to activate a phenomenon called the "Entourage Effect."  The Entourage Effect results when the many cannabinoids present in both hemp and cannabis interact with the human body to produce a stronger influence than any of those components alone - it's a synergistic effect.

To understand the concept, think of it in terms of human interactions.  We all have gifts and abilities that can carry us to a certain point in life.  Sometimes, we'll meet another person who has different gifts and abilities.  When partnerships are formed between two people, and abilities are combined, the result is not the sum of each gift or ability, but rather, a multiplication of those abilities applied.  This multiplication of effects is what is called Full Spectrum; and its available in ALL Envy products.

While Envy CBD products are Full Spectrum, our proprietary process removes the psychoactive elements of THC from the equation; leaving you with an abundance of holistic wellness properties all without the associated high feeling that would more or less be experience with traditional cannabis products.  In general, the higher the potency of cannabinoids in your product, the more effective.  This is why our products are offered in a variety of different CBD strengths.  The higher the mg count of cannabinoids, the higher the efficacy of the product.