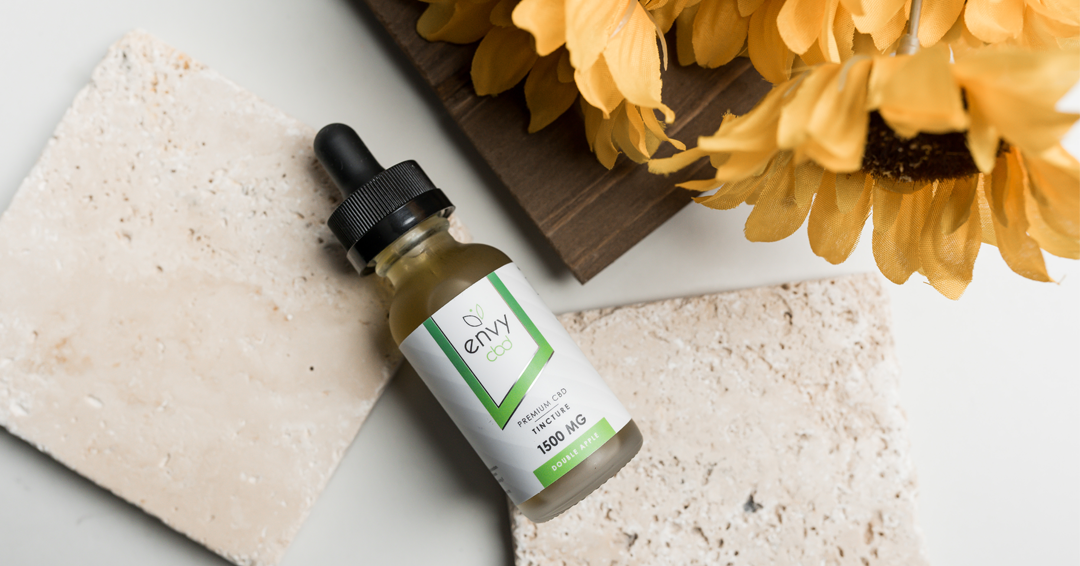 While cannabis faced a period where it was considered nationally as a "drug of abuse," it's become more acceptable in recent years with the recreational legalization of it in several states and the passing of the 2018 Farm Bill.  The legalization follows an increasing number of studies that look at whether the plant itself or even some of its compounds could be useful in treating addictions.

CBD has taken the world (and the US) by storm - specifically its potential benefits so many CBD keep raving about.  As it stands, 14% of US adults have at least tried CBD within the last year, with many incorporating it into their daily wellness routine.  While reducing anxiety, inflammation, certain types of pain, and helping to achieve more restful sleep are only some of the most common solutions users look to CBD to achieve, there are a plethora of other reported uses of the compound.  Using CBD as a treatment addition or alternative to fight addiction is one of the hotly-debated issues right now.

While CBD is not to be looked at as a replacement treatment or cure for anything, the hope that it may one day become that is still kept alive by the results of studies on the subject and anecdotal evidence.  It's becoming increasingly acknowledged that the endocannabinoid system play s a massive role in nicotine addiction.

Can CBD help someone overcome tobacco and nicotine addiction?  For some within the Envy CBD team, the answer has been a resounding yes.  While everyone's experience is different, being able to use CBD to completely quit smoking within just a few months is a promising argument in CBD's favor.  We hope to answer this question to the fullest in our guide today.

Nicotine addiction is the number one reason cigarette smokers struggle to quit.  The Centers for Disease Control and Prevention has found that more people in the United States are addicted to nicotine more than any other drug.  Tobacco smoking is so hard to break because it stems from a variety of habits and addictions rather than just the nicotine addiction itself. At the heart of the disease is the consistent and convenient, almost ritualistic habit of smoking. Even when one may not want to be addicted to nicotine anymore, the reliably convenient way smoking can become ingrained into one's daily routine is even harder to shake.

It’s important to acknowledge that as a cigarette smoker, you’re likely addicted to more than just the nicotine. The act of smoking and getting the oral fixation or smoking are just as addictive, and the habit becomes conditioned into your day to day. This, however, also helps us see how CBD could help with quitting tobacco smoking.

Introductory data and pre-clinical information from a study in 2013 looked at how CBD could, in fact, reduce cigarette consumption in tobacco smokers.  The study, set out to assess the impact of the ad-hoc use of CBD in smokers who had a genuine urge to stop smoking, was a pilot, double-blind, randomized, placebo-controlled.  The pilot study accepted 24 smoker participants, each of whom reported smoking more than 10 cigarettes per day.  Each of 24 smokers were given either an inhaler of placebo or CBD for one week, instructed to use the inhaler any time they had the urge to smoke.

While the study was observed for only a week, the placebo participants showed no reduction or difference in the number of cigarettes smoked.  Comparatively, those with the CBD inhalers saw a reduction in cigarette cravings by about 40% during the treatment week.  Though it was a pilot study, it did prove the working hypothesis well enough to garner further attention in the future.  This study at least proved that there was a potential treatment option for nicotine addiction with CBD, and it certainly warrants further exploration.  We look forward to seeing a more detailed, in-depth version of this study in the future, with more participants and observing over a longer period of time than just a week.

using cbd oil to break the craving and reward duality

The vicious circle of craving nicotine followed by the brain rewarding behavior, even at the expense of our health is why this addiction is so detrimental to our health in the first place.  Beyond triggers in the environment, addicted is impacted by both emotional and cellular memory.

The brain has a natural desire to create links; and any who has tried to quit smoking will know all-too-well that during that first coffee of the day, or perhaps after a meal, the desire to have a cigarette amplifies as the brain connects that activity to the action of smoking.  Breaking this chain of learned memories and reinforced behaviors can be a long process, and is one which adds another hurdle to quitting cigarettes.

Encouragingly enough, there is evidence to suggest CBD oil may be able to help loosen the grip of learned behavior.  According to a 2017 study on rats, CBD disrupted the process of forming and reinforcing a preference for a specific environment based on its ties to addictive substances, in this case, with cocaine and morphine.  The study concluded with remarks on the significant, "therapeutic potential" of CBD in breaking the cycle of addiction and relapse where reliance of drugs was shown to be contextual, tied to certain memories, environments, or situations in which you'd habitually do the drug.

While initially quitting cigarettes can take an enormous amount of effort and self-control continued to stay away from smoking can be equally as challenging.  While there's yet to be studies on CBD oil's effect on nicotine addiction specifically, ongoing research is producing promising results as far as using cannabidiol to stave off relapses.  For example, a 2018 study on rats addicted to alcohol found that "CBD attenuated context-induced and stress-induced drug seeking without tolerance, sedative effects, or interference with normal motivated behavior."  With these results in mind, CBD oil may help you manage the urge to reach for a cigarette in especially triggering or stressful situations. 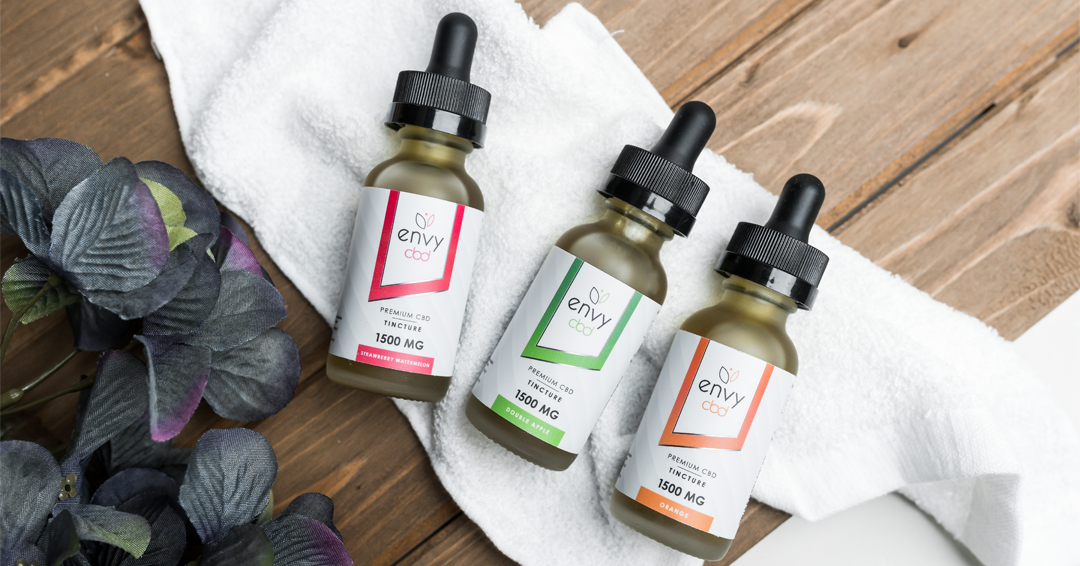 Serotonin is a neurotransmitter responsible for feelings of well-being and happiness.  Nicotine triggers a release of serotonin, which translates to the feelings of calmness and contentment associated with cigarette smoking.  However, in between - and while quitting - cigarettes, nicotine withdrawal starts to set in and the decreased levels of serotonin in your brain can result in decreased energy, moodiness, anxiety and depression.  This is when you start to crave that next smoke.

The cyclical and addictive nature of these serotonin peaks and troughs are one of the reasons nicotine users find it so difficult to quit.

CBD oil can activate the brain's 5-HT1A receptor, which boosts the availability of serotonin in a similar way to selective serotonin re-uptake inhibitors (SSRI) antidepressants can.  So, CBD oil may help reduce the stress, anxiety, and irritability associated with attempts to kick the smoking habit.

When it comes to mood, CBD oil may help reduce some of the physical symptoms of quitting cigarettes.  Thanks to its anti-inflammatory properties, CBD oil may be able to reduce the headaches and other pains experienced when giving up nicotine.

ready to kick the habit?

We've all been down the path of trying to quit smoking.  From vaping nicotine, to the patches, to gum.  If all that failed for you, consider incorporating CBD into the mix.  You might just be able to kick the habit! 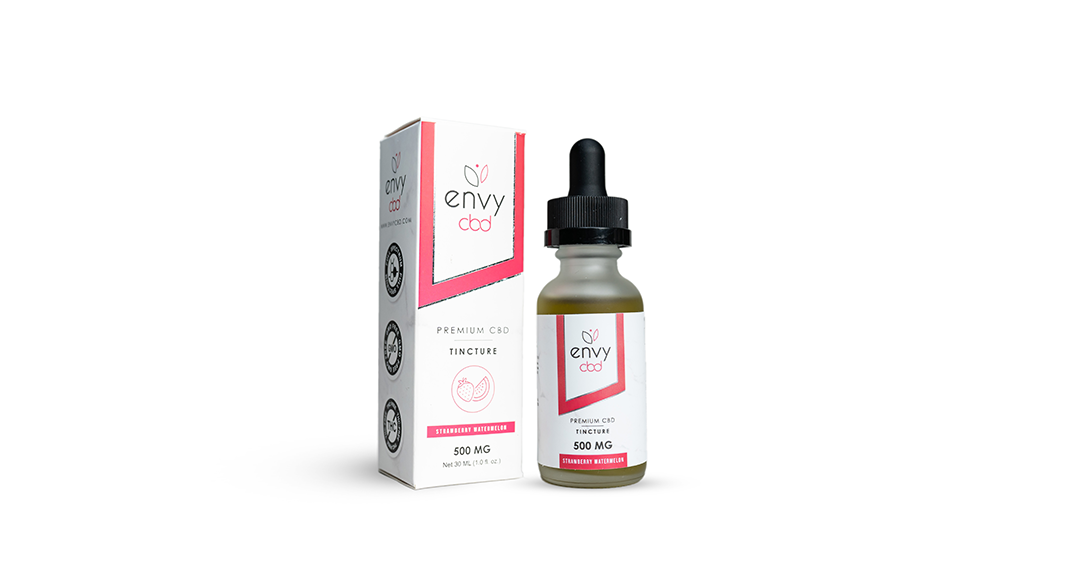 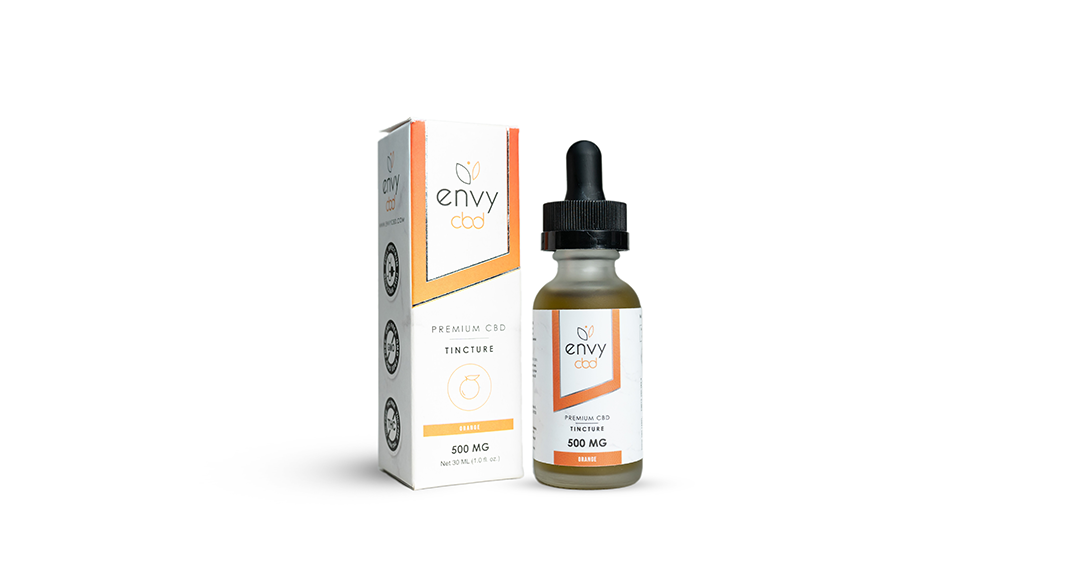